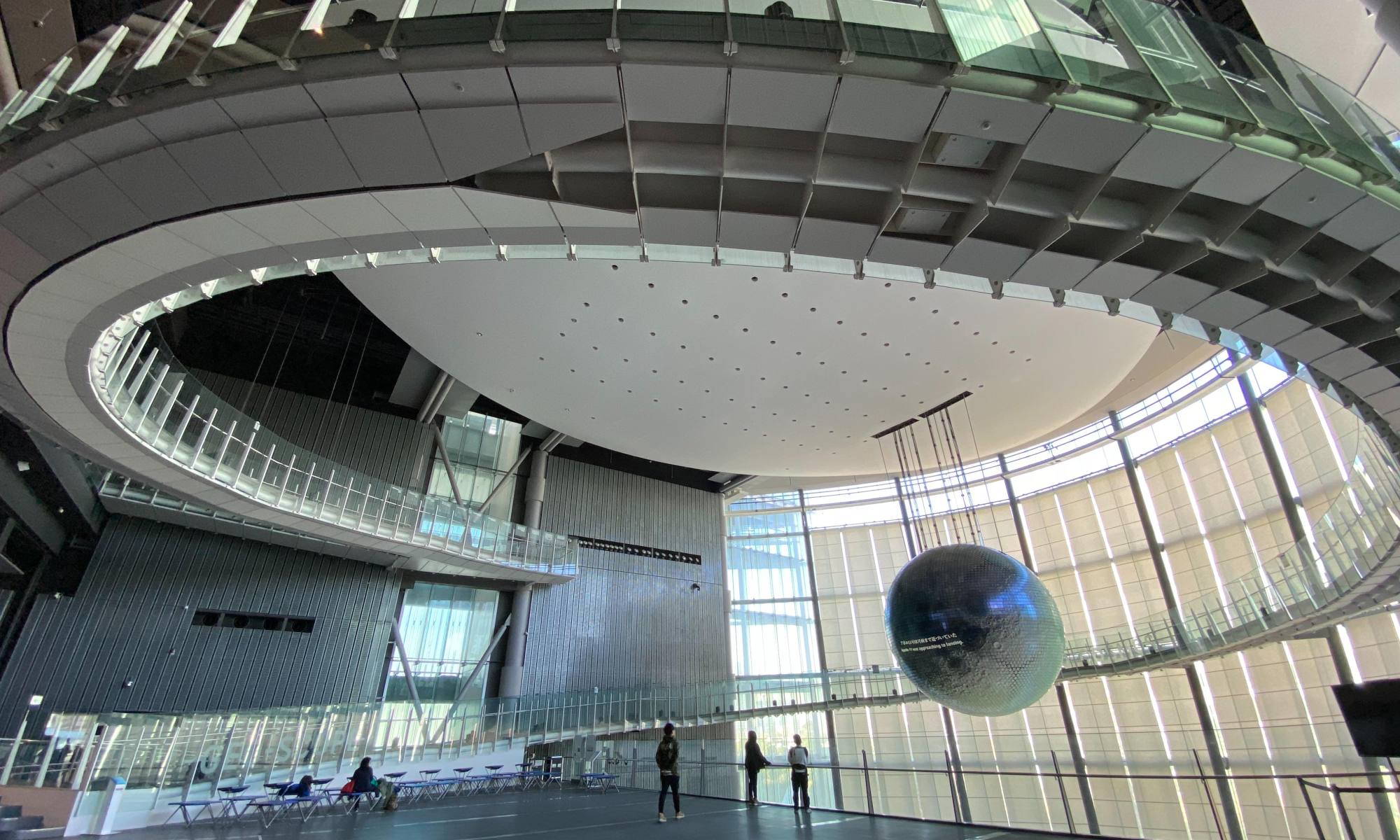 There’s something I have to admit now, after discovering the experience that is the Japanese public bath: Now that I’m back home, I miss it. A lot. I remember that first time, me in my hotel-supplied yukata, track bottoms, (because of course, I am Malaysian) and slippers, timidly going through the electronically locked door into the changing area of the bath in the basement floor of the hotel. The glass and steel sliding door that separated that and the main bath opened and a buck-naked man came in, got his stuff out of a basket in a wall cubbyhole and rigorously dried himself off. I wasn’t as shocked as I expected to be, but that could’ve been because I was busy figuring out how to use the combination lockers on the other wall. Finally the time came. I figured out how to safely keep the room key in the locker, so I took a breath, stripped down, and dumped all of my clothes and towels into another basket. Then it was time to get in.

The first thing that hit me was the steam. Literally waves of heat emanating from the bubbling confluence that was the main bath, into my sinuses, and fogging up my glasses. I’d read enough accounts online about bathhouse decorum, so I headed to the back, chose a stall at random, sat down, and washed myself clean. After that it was just to walk to the tub, and somehow manage to not look at anyone else in the eye while finding a space to sit.

You learn very quickly not to sit down too quickly, where to look, and how to just “be” in a japanese bath house. More importantly, I learned that one glorious bath like that in the evening is worth going without a shower the rest of the day. All the stresses of the past few hours melted away into the bubbling warm water. I could literally see only a few feet ahead of me, due to the steam. And it was all right.

After about 20 minutes I got up and doused myself with cold water, dripped off and slid the glass door open. I wasn’t even aware of trying to cover myself. I just took my stuff out, dried my body, and went upstairs, a much changed man.

Odaiba: More than meets the eye

We were planning on taking the trains quite far today. The subway to Simbashi on the Ginza line, and then to Odaiba on the special Yurikamome monorail. We’d planned to hit at least two museums on this trip, and the original itinerary was to start at the National Museum of Emerging Science and Innovation (also known as the Miraikan). While we did brace ourselves for the rush hour madness at the subway trains and stations, we didn’t realise how crazy crowded it could get. Still, Google Maps pulled through and we bought our tickets to the Yurikamome platform and settled into the train at about 10 am.

We were also not prepared for the actual size of Odaiba. While we knew there were several malls, museums and other attractions on the man-made island, as the train went through its route we quickly recalculated what we could reasonably visit in the time we had. We got off at the station nearest the Miraikan and walked about 300 metres to the main entrance, and were blown away.

The Miraikan is literally a Museum of the Future. Once we purchased our tickets and made our way inside, we were amazed at how large it was on the inside. An international congress of “Science Content Producers” was going on at the time, so we had a lot of serious-looking people with lanyards of various TV stations walking about and having serious-looking meetings. The main exhibition floor we started at, on Level 5, was huge, and we spent close to 3 hours just on that one floor alone.

The theme for that floor, it seemed, was about disaster preparedness, sustainability, future medicine, and the environment. Every exhibit was extremely well-thought out, with marvelous examples and interactive bits you could touch and power on.

There was scale model of a neutrino catcher, a part of the ISS, as well as a huge collection of time-scale data and maps that form part of the tsunagari project. Seeing the kids and visitors walk around and interact with the exhibits briefly made me feel like I was living in the future that I grew up watching on TV – and nothing made me feel like that more than one particular section: The Digitally Natural – Naturally Digital exhibit, fusing art and science into cyberpunk-themed installations that just blew our collective minds.

We exited into the gift shop downstairs which I swear had the best science-related souvenirs and gatcha (including a phone holder that looked like an astronaut, which I regret not getting). By the time we walked out and headed back to the train, we knew we had to come back and finish the rest of the Miraikan, but there was also the Museum of Maritime Science, just down the street, and at least 2 others we wouldn’t have time to see. With a heavy heart (and in my case, heavy left foot) we left toward Palette Town, one of several large malls in Odaiba.

The Yurikamome circles the island at regular intervals so we didn’t have to wait too long. The catch is each ride is pretty costly, so we understood why there was also a day-pass to the train, in addition to the free shuttle bus service we saw on videos on the area. In Palette Town the kids were already shaking with hunger, so imagine our surprise to see the literal first sushi shop we went to had a big halal sign on the outside, so we didn’t need telling twice to get seats at the counter and order our food. I don’t think we’ve ever created a stack of empty plates that high that fast, and we have this photo as proof.

Sated with literally the largest pieces of nigiri sushi we’d ever seen, we took a short walk across the open air area to the Toyota MegaWeb, which we’d promised #2 he could drive in. The Toyota centre itself encompasses a massive showroom on the ground floor, an annex where kids can drive mini versions of hydrogen fuel-cell cars, and full track below for adult drivers. #1 and 2 got in line to earn their basic licenses, which proved to be harder than they thought. But after some excellent coaching from the staff on-site, both of them earned their licenses and were able to graduate to the beginner course. By the time we left MegaWeb the sun had already set, and we made our way back to the Yurikamome station to begin the ride back to our home base in Shinjuku.

I can’t remember what we did for dinner that night, we were so tired out. I might have popped out and bought them something from a nearby shop, but all I remember was wanting to get to the bath, scrub myself and have a good, long, soak. On the train ride out of Odaiba it occurred to us we didn’t even get to see the life size Gundam at Diver City, or try out the rides at the Sega Joypolis. All earmarked for a future trip, I guess. We got back in time before the bath closed so I went down with a vengeance.

This time I went in the outdoor tub. Divided by yet another sliding door from the main tub were two smaller ones, exposed to the elements but covered on all four sides by walls and a roof. The chilly night air bit straight into me, but when mixed together with the warmth of the tub it was just perfect.

That was it for the second day. We knew we were going to hit Tsukiji in the morning, so we went to sleep early, fully prepared to fill our bellies with fresh seafood and discover the sights and sounds of the Outer Market.

This site uses Akismet to reduce spam. Learn how your comment data is processed.